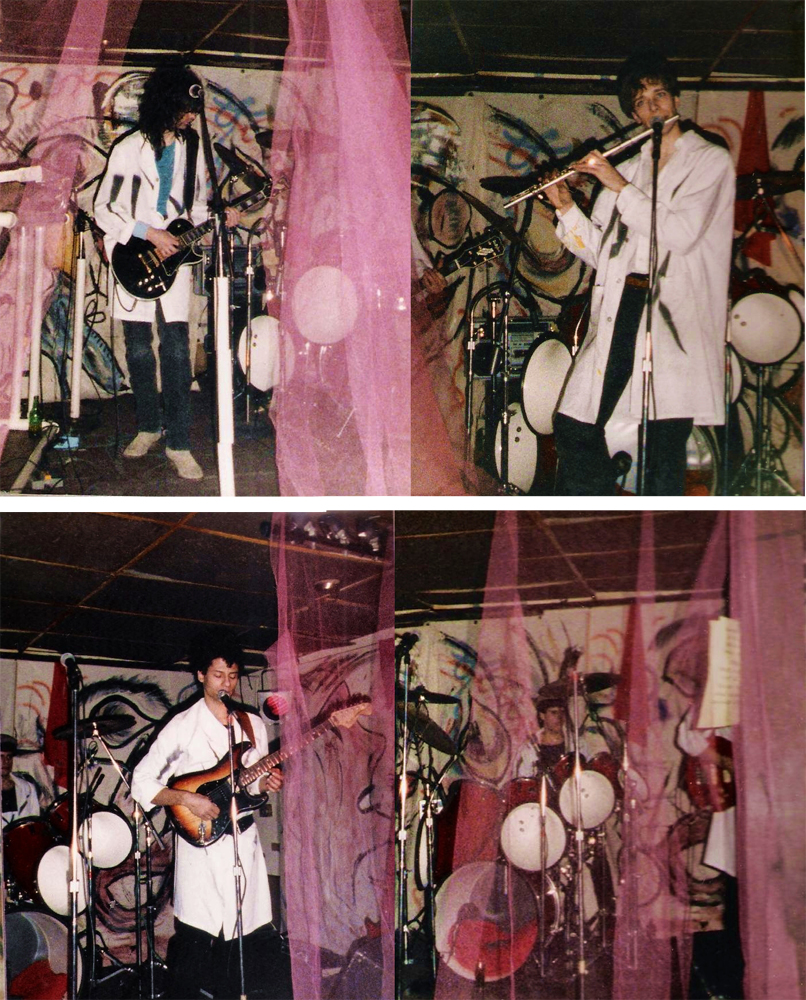 BRAINSTORM recorded four contemporary instrumental albums from 1992 through 2002. Song writing for the first two albums began shortly after Parousia’s final performance at The Roxy Theater, January 9, 1992. By summer, Connolly wrote and recorded over a dozen songs on a four-track demo-cassette using analog flute, keyboard and a drum machine.

Deciding to re-record the music, the songs were divided into two albums eventually named, “A Separate Reality” and “Variations On A Dream”, each having its own individual style and “feel”. A Separate Reality” is defined as a collection of songs that are ambient and ethereal, giving the album an overall feeling of mystery and adventure. In contrast, “Variations On A Dream” is more jazz-fusion with an earthy and metropolitan feel.

Cannizzaro and Connolly started work to produce the tracks using microphones, midi keyboards, electronic and acoustic drums, midi sequencers, midi effects and an AKAI sampler. All of that gear was synched-up to a tape-based ADAT system, plus whatever other technology Cannizzaro could cram in his small bedroom studio affectionately named ‘Saturn Studios’. While re-producing the cassette-based songs, new songs were written to fill-out and further enhance the distinct mood unique to each album. 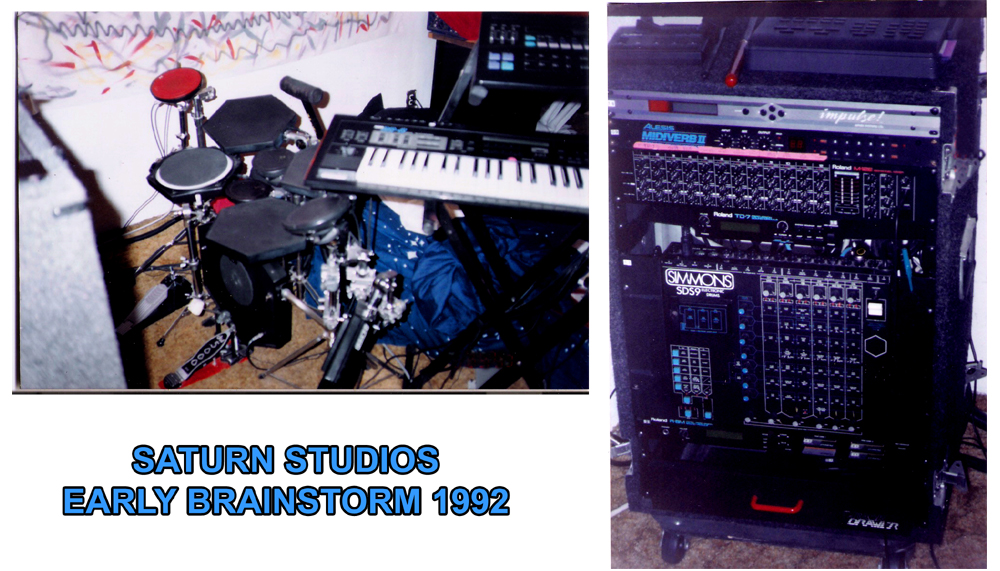 The first CD “A Separate Reality” was released in 1994. Characterized by attractive melodies and lush ambient textures, the music underscores the Einstein-meets-Orwellian artwork on the cover and tray card. The album has elements of both light and dark wrapped up infectious grooves and beautiful melodies. The album, originally intended for the New Age market, ended up being much more substantive than soothing. 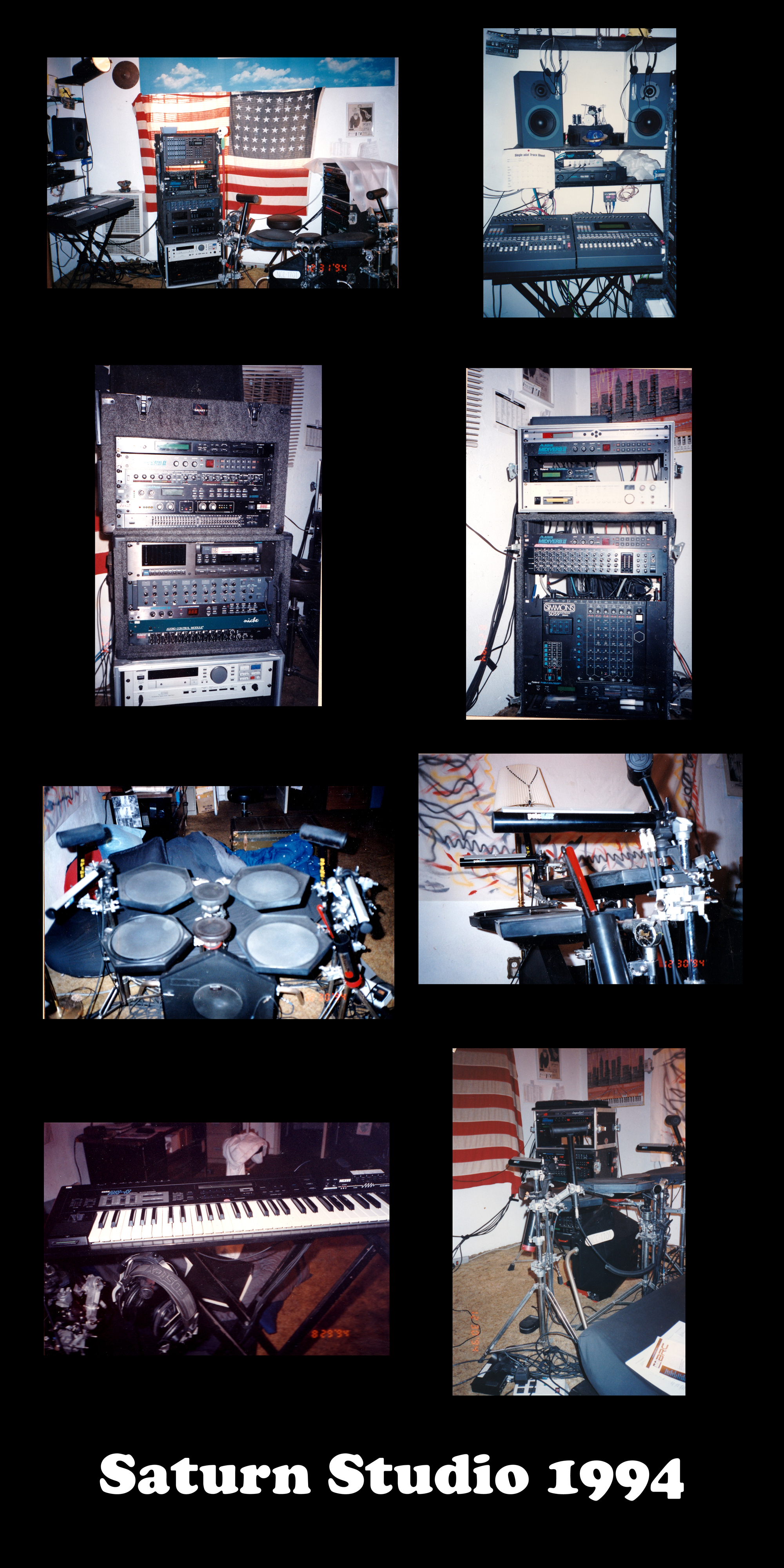 Contrast that album against “Variations On A Dream”, BRAINSTORM’s second CD released a year later in 1995; an album with a contemporary/metropolitan groove. Jazzy and powerful orchestrations comprise the feel of this collection of songs, featuring strong rhythms, catchy beats and imaginative melodies.

The third BRAINSTORM album, “The Technology Of Art” released on CD in the year 2000, steps closer to progressive rock and was a bit of a concept album centered around a warning that the future of humanity will be lost in an isolating dystopia of technology. The CD is divided into three acts with 15 titled segments. The rhythms and backing instruments form an industrial-electronic foundation of catch beats layered with sophisticated and memorable melody lines. A review of this album sums it up this way; “Brainstorm creates one of the rare modern day electronic-progressive masterpieces that flows into space and earth. If you are searching for an original creation of progressive electronic, please give BRAINSTORM a listen”

“This Brave New World” is the fourth and final album from instrumental group BRAINSTORM, released in 2003 on the Rock Dog Records label.

The CD cover artwork is stunning and characterizes a theme running throughout the album. An extension of their previous CD, “The Technology Of Art”, that concerns the over-use of technology at the expense of humanity. The production on the album moves the music closer to main-stream progressive rock, employing more guitars, varying in style and tone adding to the drama and power characterizing each song.

During the recording of the Brainstorm albums, a few ‘friends of Parousia’ stopped by the studio from time-to-time to perform on select tracks such as Parousia’ guitarists, Robert Stuart Lowden, Garth Huels and Iain Hersey; plus Gerry’s roommate, Jonathan Hall (from the Angry Samoans / Backbiter). 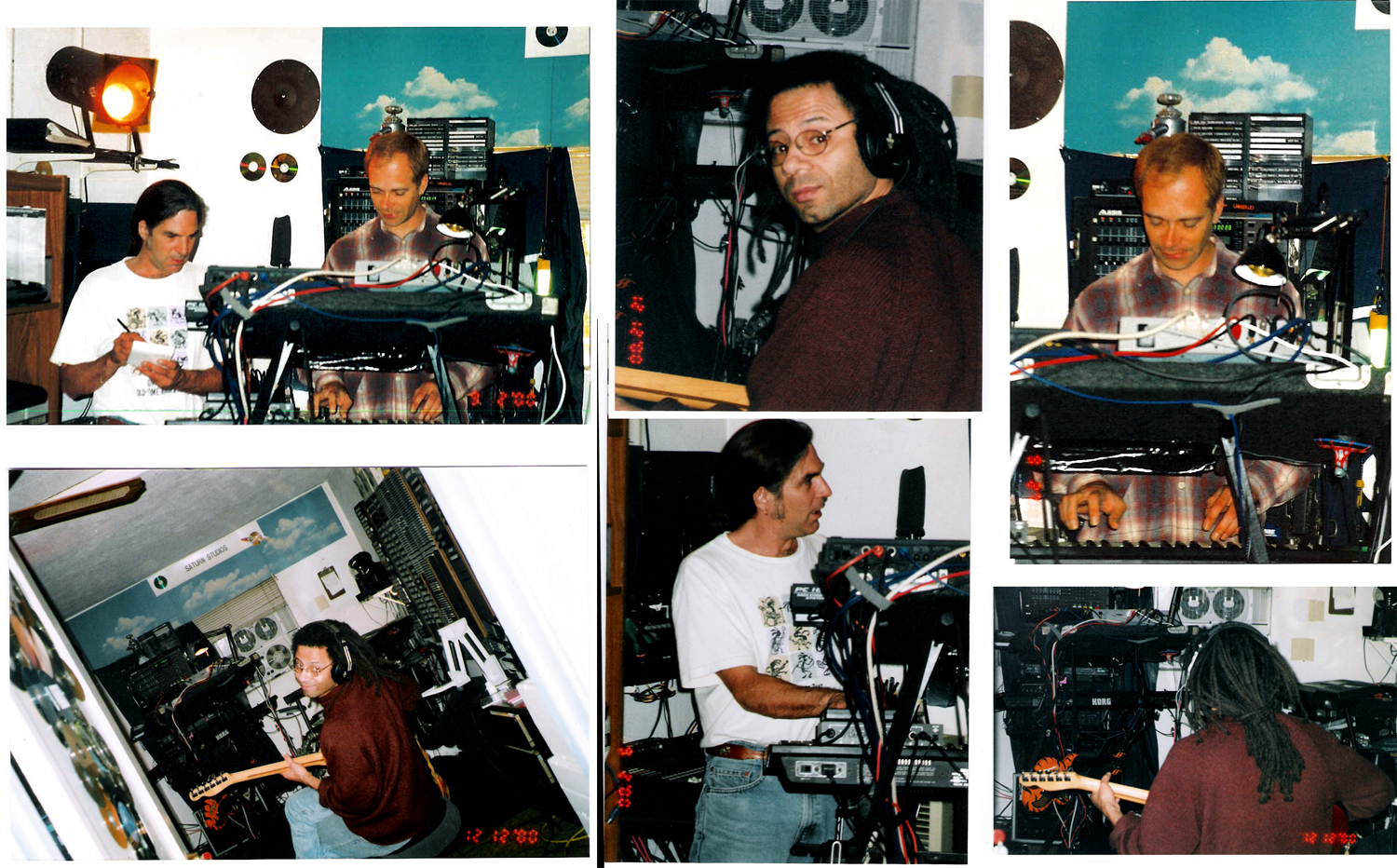 From the first BRAINSTORM album, “A Separate Reality”, track 4, “Trouble In Paradise”, featuring the powerful guitar work of Jonathan Hall. The CD liner notes read, “Not even the Garden of Eden was made to last. Power chords and power flute challenge forces to break the silence. Good vs. Evil; flute vs. guitar, together they do battle for the conquest of the soul.”

From the second BRAINSTORM album, “Variations On A Dream”, track 5, “United Kingdom Calling” featuring the acoustic-guitar work of Jonathan Hall.

From the third BRAINSTORM album, “The Technology Of Art” featuring several guitarists:

Garth Huels – electric guitar on track 06, “Welcome To The Future”

Jonathan Hall – electric guitar on track 10, “Dance Of The Damned”

Robert Lowden (electric guitar and bass guitar), track 09, “Do What You Must”.

← “What Ever Happened To Parousia?” – An article In Buffalo Rising Magazine
‘Abduction’ a true life story / concept album →